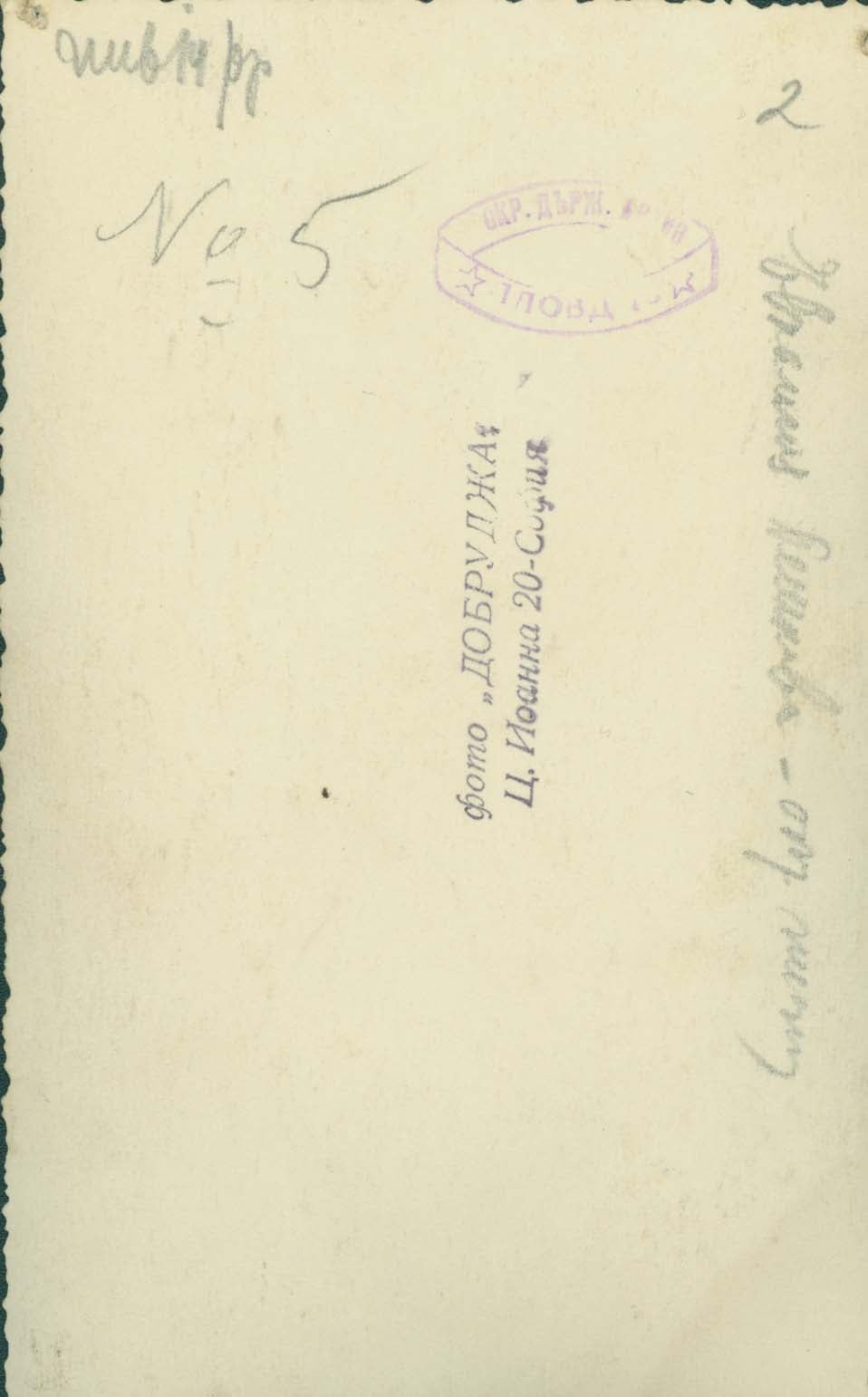 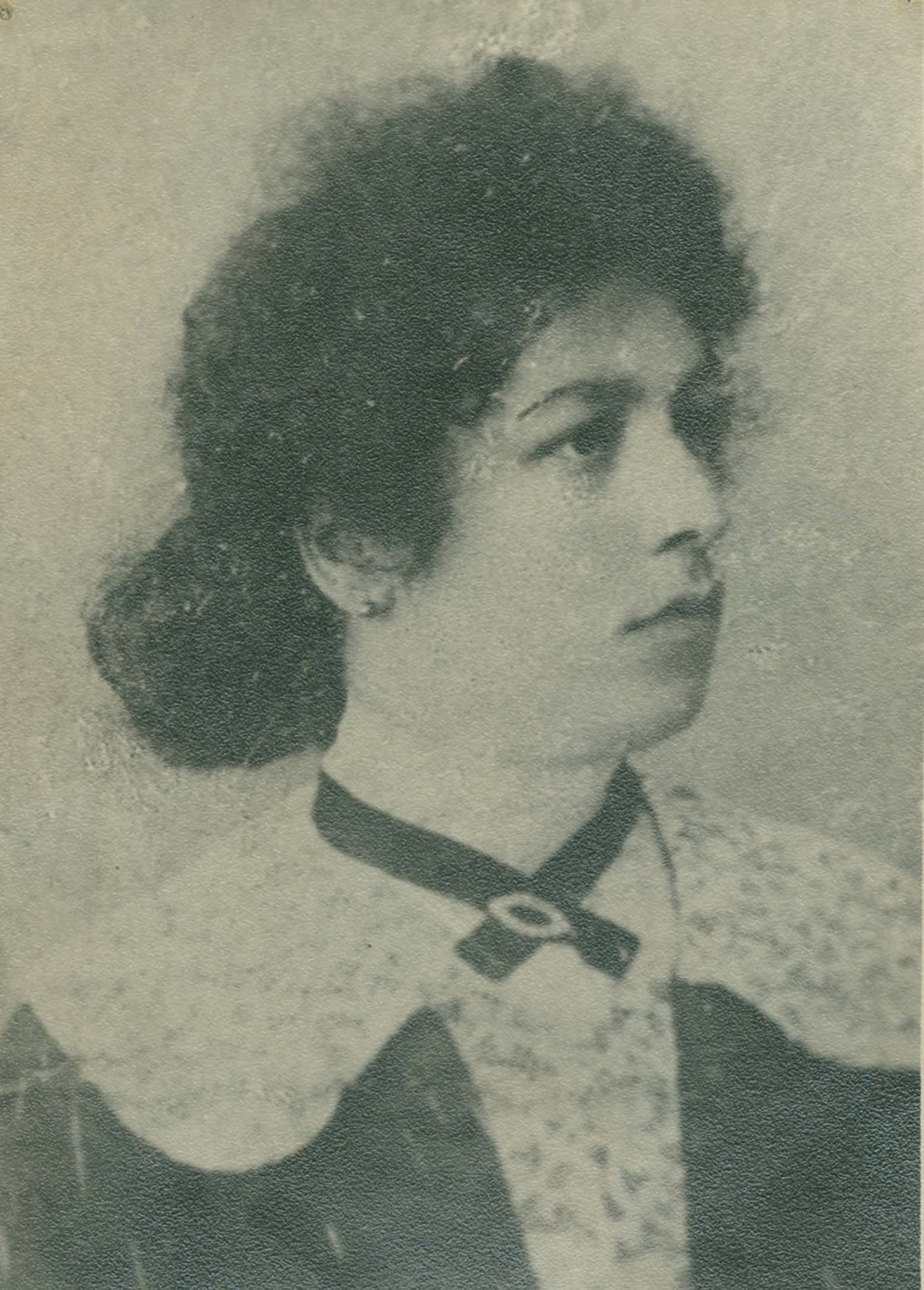 I am increasingly beginning to comprehend the role of memory in the Bulgarian zone. And with a certain sadness I find that it is stored in the human mind as an idea for something “dead.” I also come across something curious that is not new to “experienced players” in theater, history and research, but to me, a young enthusiast with a magnifying glass and garlic against ghosts, it was surprising. And that is that on the land of Plovdiv everyone zealously guards and cherishes its past, embraced by romantic veils, photos of trolleys and square sighs. But, my dear ridiculers, almost no one wants to share it with the other just like that, especially if he is, you see, the same patronizing researcher in the dubious image of a 33-year-old woman. Plovdiv’s charming guild has penetrated so deeply even into the depths of the noble historical work that it practically turns it into ignoble. I am writing all this not to make a deadly analysis of the cultural environments and relations in our city, my God, it is not so exciting, but because I believe it is important to say some sentences that, like a bad enigma, suppress the air, but no one don’t talk about them. And not for anything else, but because the memory of the Plovdiv theater has become something like a controversial friend of mine, whom I have to follow naively, sometimes I have to take care of gunshot wounds, sometimes I have to believe her and follow her. And all this not to frame her and decorate my biography with her, because I am neither the first nor the last to be buried in her winding signs, but because I believed in the need to be resurrected constantly to remind every day that neither I, nor you, nor the next will be the first, most important and special in the theater. That he began himself with an irresistible longing for the stage, and it was this longing that turned his story into life and life into history. And it wouldn’t make any sense if it wasn’t shared. If he has not brought one “I” closer to another “I” in the name of a common energy. Now I am releasing a photo of two of the first actresses in the history of Bulgarian theater, since 1892. Names unknown, bizarre and stern faces, morally profound look, tight-fitting. This was the ideal for the actress in the beginning, when there was an actress in the show at all. I am happy to share that about 200 new documentary materials were included in the archives of the theater yesterday and these first shared photos are part of them. Thanks to the team of the State Archives – Plovdiv and Vlado Balchev for the materials.

This website uses cookies to improve your experience while you navigate through the website. Out of these, the cookies that are categorized as necessary are stored on your browser as they are essential for the working of basic functionalities of the website. We also use third-party cookies that help us analyze and understand how you use this website. These cookies will be stored in your browser only with your consent. You also have the option to opt-out of these cookies. But opting out of some of these cookies may affect your browsing experience.
Necessary Always Enabled
Necessary cookies are absolutely essential for the website to function properly. These cookies ensure basic functionalities and security features of the website, anonymously.
Functional
Functional cookies help to perform certain functionalities like sharing the content of the website on social media platforms, collect feedbacks, and other third-party features.
Performance
Performance cookies are used to understand and analyze the key performance indexes of the website which helps in delivering a better user experience for the visitors.
Analytics
Analytical cookies are used to understand how visitors interact with the website. These cookies help provide information on metrics the number of visitors, bounce rate, traffic source, etc.
Advertisement
Advertisement cookies are used to provide visitors with relevant ads and marketing campaigns. These cookies track visitors across websites and collect information to provide customized ads.
Others
Other uncategorized cookies are those that are being analyzed and have not been classified into a category as yet.
SAVE & ACCEPT